Obtain The Pipe Organ You’ve Been Dreaming Of

Whether your space or your budget has been preventing you from acquiring the pipe organ of your dreams, Whitesel Church Organs can help by developing the perfect hybrid pipe organ for your space.

What Is A Hybrid Pipe Organ?

As we mentioned briefly above, a hybrid pipe organ combines the existing physical pipe organ pipes with digitally voiced stops that serve to enhance your pipe organ in every way. For one, a hybrid organ can provide multi-faceted flexibility to your space — flexibility in what you’re capable of, as you can add as many stops; and flexibility in what you’re able to accomplish with your given space, as you’re able to add digital stops that your current space is unable to physically support.

How Our Hybrid Organs Work

If you’re an organist, chances are a hybrid pipe organ seems too good to be true. And while we can guarantee it as amazing as it sounds, we understand that you may be skeptical! Pipe organs are each unique, and an iconic aspect of the instrument is how the sound changes in accordance to what’s being played and the anatomy of the particular pipe organ you have. Well, chances are that you’re thinking of a simple digital organ that uses static samples to produce notes, and that’s absolutely nothing compared to the hybrid and digital organs we provide at Whitesel Church Organs.

This is because in our hybrid and digital pipe organs, we utilize the cutting edge Physis® technology created by the experts at Viscount Organs. 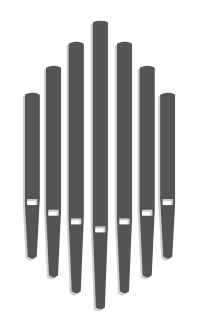 Where other digital pipe organs use static, one dimensional samples to replicate the sound of a pipe organ. And as we know, your basic pipe organ setting on a basic keyboard only sounds like the hollow shell of pipe organ. Physis®, on the other hand, does not simply sample a pipe organ’s sound. Instead, it actually physically models the vast array of soundwaves an organ produces.

What does this mean, to physically model the soundwaves of pipes. We think the best way to paraphrase the explanation Viscount Organs has created is to contextualize their Physis® technology. They describe it in relation to an image, or two images rather. First, they compare the basic sound samples from your average digital organ to a two dimensional drawing. You can see the general idea from the image, but you only see one, flat side of the thing pictured.

Then, they compare their Physis® technology to a three dimensional image. With this you can see every aspect of the thing pictured, its inside and outside, and much more detail than you will from a basic drawing or sketch.

Now in relation to the organ, this means with the average sample, you’re going to have one, static, and partially authentic sound for each stop on your organ. And with Physis® technology, each stop’s many different sounds have been physically modeled and incorporated into a sophisticated algorithm that dynamically produces accurate pipe organ sounds based on how the organ is played, not just the notes that are played.

In fact, here are some features of Physis® technology that enable it to create sounds that are indiscernible from organic pipes.

The first aspect of our hybrid and digital organs that work to create an amazing sounding organ with Physis® is its space modeling. This setting allows you to choose the type of space your organ is in, as well as the material that it’s made of in order to accurately produce the sound your organ would make in that particular space. 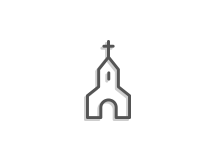 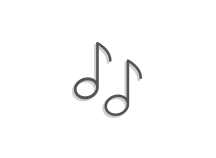 One of those awesome features of the pipe organ is how any particular note will have nuanced changes in its sound when it’s played repeatedly. The Physis® algorithm includes aspects that produce the effect of variable attack in real time, as you play.

You will also experience the ensemble effect with Physis® technology powering your pipe organ. Again, this technology accounts for all of the nuanced tuning shifts and character us enthusiasts love about the instrument. 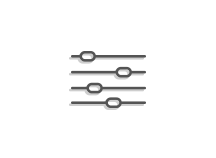 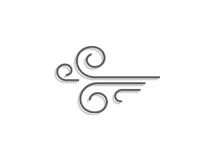 Pipe organs need wind chests to make their sound, so incorporating the sounds and effects that occur as a result of those components in an organic organ was essential for Physis® . So, they made it possible to select how many wind chests are powering your pipe organ, the intensity of the pressure changes for the instrument, and how robust the simulated blowers are operating.

The final feature we’re going to discuss here is the tracker toucher. That’s right, when using a hybrid organ from Whitesel Organ, the simulated stops will alter the resistance of the keys based on how the relevant stops are adjusted. 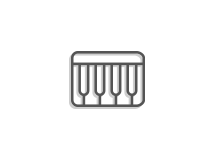 The long story short is this, if you want more for and from your existing pipe organ, you should seriously consider upgrading to a hybrid organ. You get to keep your existing instrument, add stops, and expand the possibilities for more musical expression in your space.

What’s more, at Whitesel Church Organs, we’re wholly dedicated to keeping pipe organ artistry alive and well, so we’re going to always do our best to make our services as accessible and affordable as possible for those who could benefit from them.

If you’re interested in upgrading to a hybrid organ, or even if this has inspired you to invest in a fully-digital organ, please contact us today via the form below. We’ll be more than happy to walk you through the processes we follow, answer any questions and concerns, and get you started with us.